Diseases and Surgery of the Retina and Vitreous 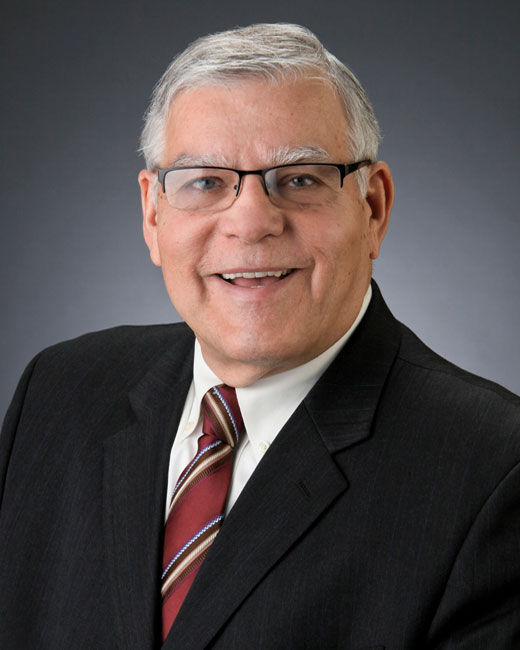 Frank P. LaFranco, M.D. earned his Bachelor of Science degree from the University of Illinois, Chicago.  He then went to medical school at the Loyola University, Stritch School of Medicine, in Chicago, IL, where he completed his degree in 1971.  He completed his internship as well as his Ophthalmology Residency at the Evanston Hospital, Evanston, IL.  Dr. La Franco completed his Retina Fellowship at New York Hospital’s Cornell Medical Center in New York, NY under Dr. Harvey Lincroft.

Dr. LaFranco has presented over thirty national and international conferences on various retinal topics.  He is part of the permanent faculty for the International Tubingen Retinal Detachment courses.